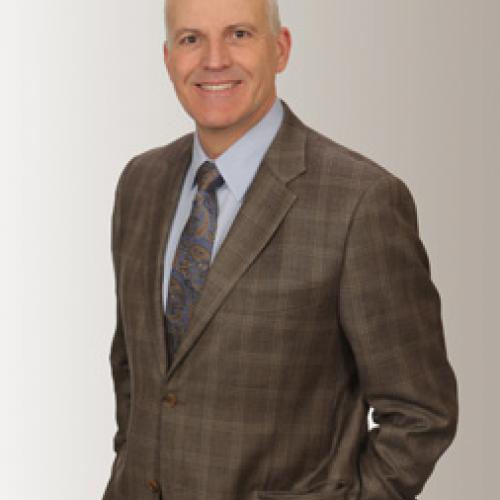 Dr. Denis Westphal has been in private practice since May 1988 focusing on general and vascular surgery. He received his Bachelor of Science degree in Biology in June 1984 from La Sierra College of Arts and Sciences. Dr. Westphal earned his Doctor of Medicine in June 1982 from Loma Linda University School of Medicine. He then completed his residency from 1982-1987 in General Surgery at Loma Linda University School of Medicine. And, then finished with a fellowship in Peripheral Vascular Surgery from 1987-1988.

Dr. Westphal is board certified in both General Surgery since 1988 and Vascular Surgery since 1990. He is also certified as a Radiography and Fluoroscopy Supervisor and Operations since 1988 and is an Advanced Cardiac Life Support Provider since 2008. Dr. Westphal is a fellow in the American College of Surgeons and is a member of the California Medical Association and the Butte-Glenn Medical Society.