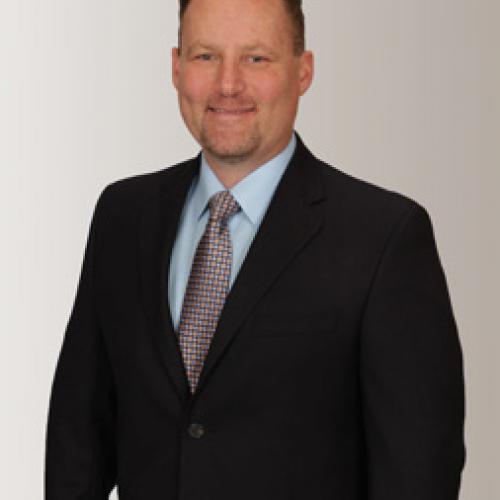 Dr. Wilson received the Clinician of the Year award from the Los Angeles County General Medical Center at The University of Southern California where he served during his fourth year of podiatry school. During this time, he also rotated through Camp Pendleton, The U.S. Naval Hospital in San Diego and various hospitals in southern California.

During his undergraduate school, Dr. Wilson worked for three years with the college athletic trainer. This experience exposed him to a vast array of athletic injuries. It was at this time that he decided to specialize in the foot & ankle. His own personal experience as a runner makes him more aware and in-touch with the athletes he treats.

Because many adult foot conditions begin in childhood, Dr. Wilson also welcomes children and toddlers as patients. Early diagnoses of foot problems can lessen the significance of these ailments later in life. Dr. Wilson has lectured on Diabetic Charcot Neuropathy, Arterial Venous Malformations and Diabetic Limb Salvage. Using a multidisciplinary approach, Dr. Wilson has prevented many lower extremity amputations. For the past four years he has served as a Delegate for the California Podiatric Medical Association.

Dr. Wilson was in private practice in Santa Ana, California from 2001-2007 before joining Chico Podiatry Group. He, his wife and his twin boys enjoy hunting, fishing and camping. His horse Barney, and his dog Cinch, are also an important part of his family circle.