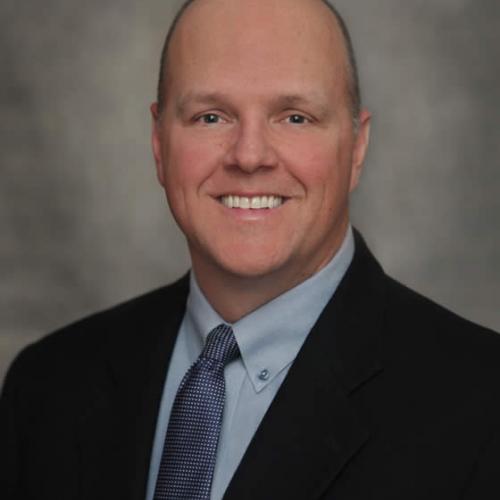 Dr. James Lacey graduated from the University of Virginia in 1988 with a Bachelor of Arts in Foreign Affairs. He also earned both his M.D. and his Master Degree in Public Health in Health Systems Management in from Tulane University School of Medicine in 1988. Dr. Lacey then completed his internship in 1999 and his ENT residency in 2003 from Tulane University School of Medicine. During his training, he achieved many honors to include Alpha Omega Alpha Honor Medical Society, James W. McLaurin Award and a scholarship from the Naval Reserve Officer Training Corps. During his professional career, Dr. Lacey has given numerous lectures and has published a few articles. Prior to his medical career, he served in the U.S. Navy from 1988-1993 earning the rank of Lieutenant.

Dr. Lacey has belonged to numerous professional organizations to include: American Medical Association, American Academy of Otolaryngology-Head and Neck Surgery, Participant in the Candidate Group-American College of Surgeons, American Laryngological, Rhinological and Otological Society and the American Academy of Facial Plastic and Reconstruction Surgery. He is married and enjoys mountain biking, intramural football and soccer, crew, sailing and scuba diving.